Complete all of three of southern Arizona’s great 50-mile ultra-races within a single season to receive special prizes and a discounted rate.

We are now a Sterling Silver Ticket race!

Complete all of three of southern Arizona’s great 50-mile ultra-races within a single season to receive special prizes and a discounted rate.

We are now a Sterling Silver Ticket race!

One of the Oldest Trail Ultramarathons in Arizona

Started by a group of local trail runners, all friends, who are still friends, two of whom were married in these mountains. Unknowingly they were actually early pioneers of trail running in Arizona. A sport that has grown by leaps and bounds in recent years.

Since its inception in 1985, Old Pueblo has taken on many forms and has had different routes, starts, finishes, distances, race directors and its share of ups and downs. But it has always been run on the flanks of the beautiful Santa Rita Mountains. And so it continues.

By entering this race you will be running in the footsteps of Arizona history. Not only of Arizona Trail Running History, but of early Native Americans whose footsteps have long marked these trails. Of early ranchers, farmers, migrants and miners who managed to etch out a living in this arid land. Many of their descendants are still here.

Starting at the historic mining site of Kentucky Camp the race takes you into the rugged, rocky shadow of Mt. Wrightson along the Arizona Trail. Looking down at you from 9452’, it is one of the tallest peaks in southern Arizona. You will seldom lose sight of it as you run the course. It is truly a beautiful area.

So come run in the footsteps of the pioneers and let’s see if you are made of the same cloth! 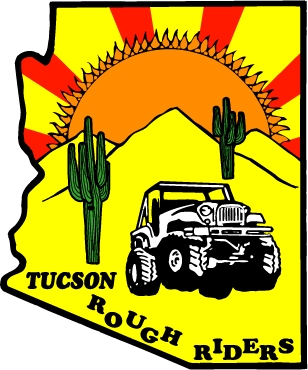